Is LiFePO4 Battery Safety really be alright? Skip to content

We often say that LiFePO4 battery safety is great, and in many eyes, this may be a gimmick that many battery manufacturers have racked their brains for to sell. Is this really true?

Why has Lithium Batteries Safety been Questioned? 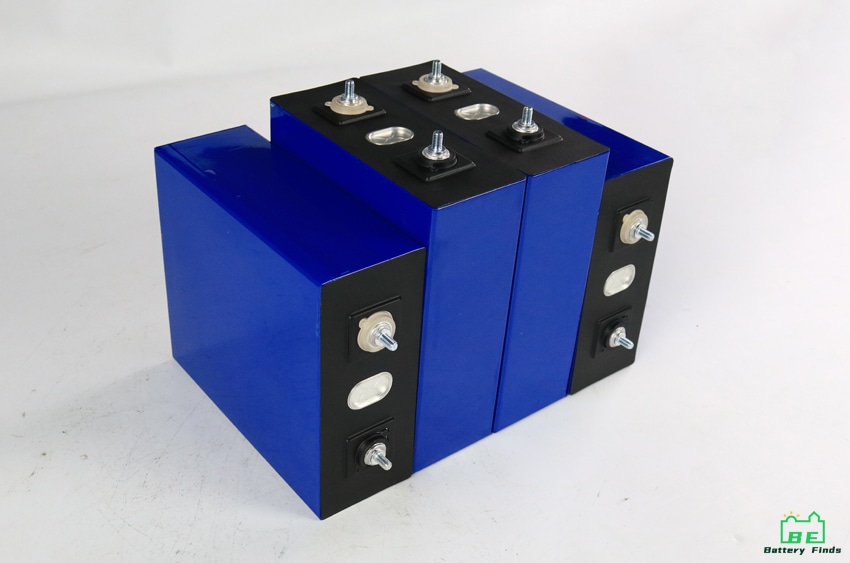 The main reason is still from people’s stereotypes. It is generally believed that lithium-ion batteries were first manufactured in the 1970s and are very young. People generally have a distrust or even fear of new things, which has led to a considerable number of people claiming that the battery is a scam, even if they have never used it.

Another reason is survivorship bias. The spontaneous combustion of today’s popular electric vehicles is often widely reported by the media. In fact, it is because this kind of thing is easy to get traffic and attract attention, so many media will be happy to report it, which creates the illusion that this kind of thing happens frequently. This phenomenon of spontaneous combustion is generally blamed on the thermal runaway, but don’t forget that almost all batteries have the potential for thermal runaway, and lithium-ion batteries are not the only victims. 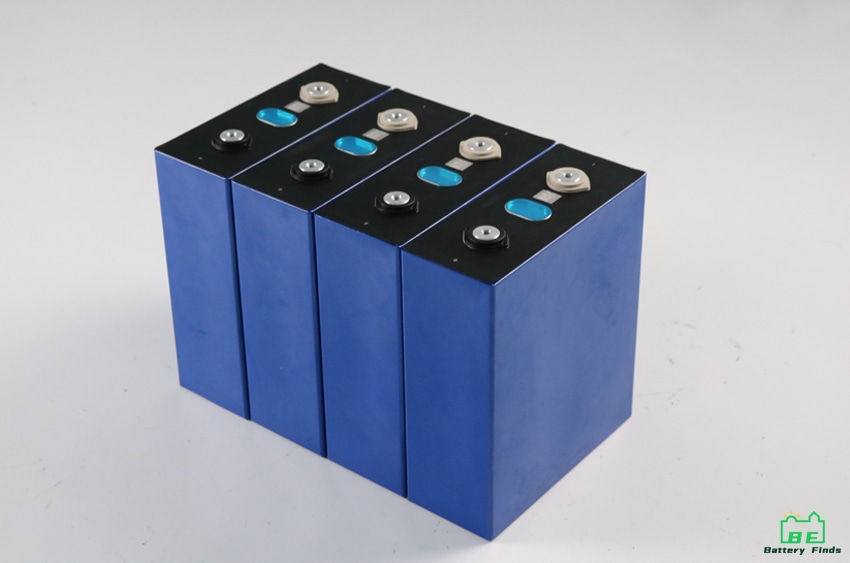 First of all, like a battery, the working principle of a lithium battery is very easy to understand. During the process of charging and discharging, electrons will continuously move between the positive and negative electrodes of the battery through the electrolyte, thereby generating electricity for storage or release. It is worth mentioning that there are basically no products that seriously affect the battery performance during this process, which means that it is relatively safe under the premise of normal use.

The LiFePO4 battery uses a safer cathode material and uses an olivine structure, which means higher stability and is not easy to decompose at high temperatures, thereby improving the safety of the entire LiFePO4 battery. In general, the highly stable architecture and excellent materials make LiFePO4 batteries safer than most other lithium batteries.

In addition to its own properties, BMS, which is often used in conjunction with lithium-ion batteries, also plays a very important role. BMS can help batteries avoid problems such as over-current, overcharge, over–discharge, and excessive temperature, which makes them inherently safe. LiFePO4 batteries have become safer.

Although LiFePO4 battery is still very young, they are lighter in weight, smaller in size, and have better performance, which makes LiFePO4 the best alternative to lead-acid batteries, not to mention the LiFePO4 battery safety and maintenance-free advantages. If you are an RVers or need to prepare energy storage batteries at home, LiFePO4 battery must be the most appropriate project.