What are Lithium Battery and Lithium-ion Battery? 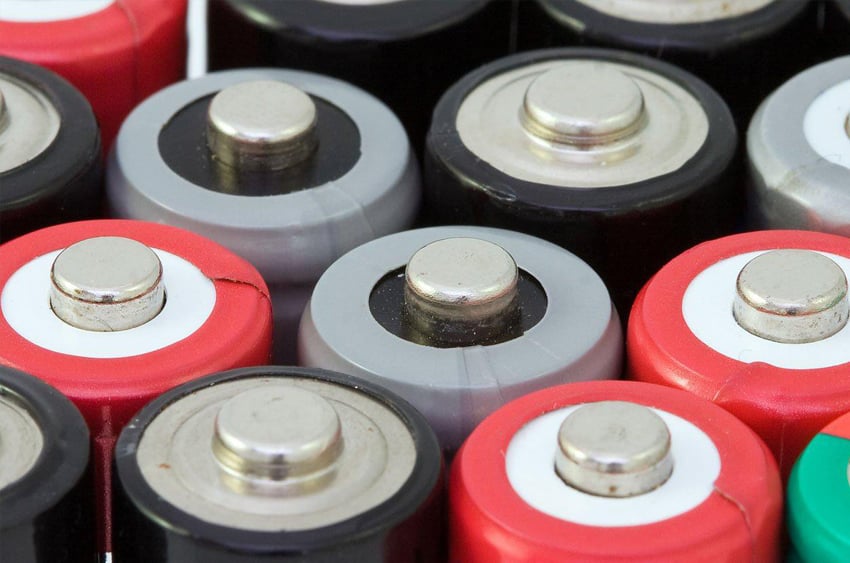 What is the difference between Lithium Primary Battery and Lithium-ion Battery? 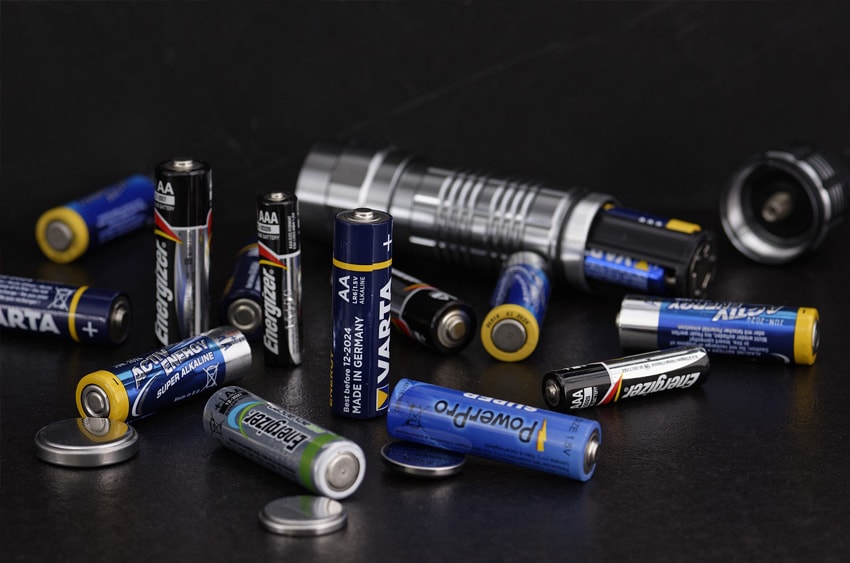 Currently, lithium batteries do not refer to a single type of battery, but a general term for all batteries containing lithium elements. But in the past, lithium batteries are “primary batteries” containing lithium, also known as lithium primary batteries, that is, there is no way to recharge the battery after the discharge of the battery needs to be recycled. Current the lithium-ion battery can be charged and discharged multiple times, which creates a huge difference between lithium primary batteries and lithium-ion batteries, which can be charged and discharged multiple times, which means more scenarios, such as electric vehicles, energy storage systems, signal stations, electric bicycles and so on.

And the nature of being able to be charged multiple times makes the performance of lithium-ion battery even better, such as energy density and the cycle life, are designed to perform far better than lithium primary batteries. In a sense, the lithium-ion battery is a fully upgraded version of the lithium battery, and all parameters have been greatly enhanced.

What are the benefits of Lithium-ion Battery? 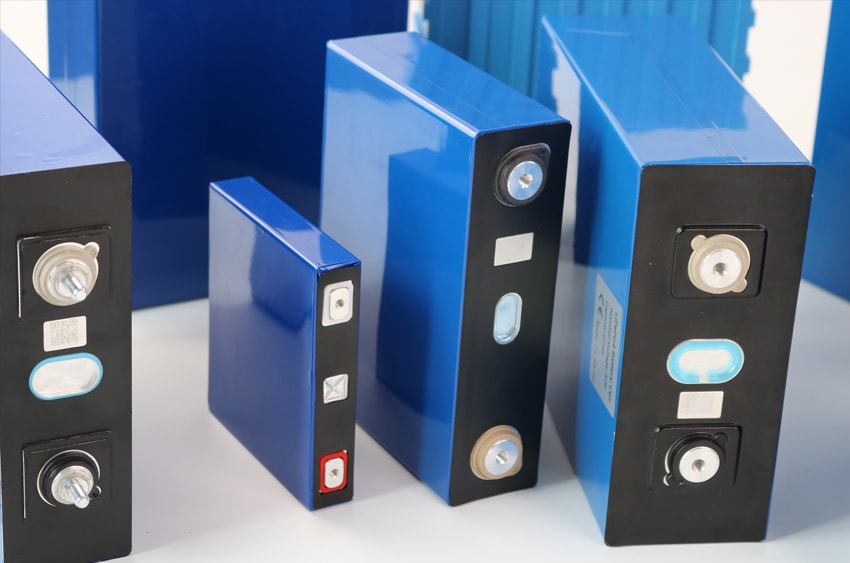 There are actually 3 types of lithium-ion batteries that are used by most people, in addition to LiFePO4 battery and NMC/NCA Battery, and LTO Battery. There is no doubt that all 3 types of batteries have their own areas of expertise. The benefits they bring are also unforgettable.

This is the most popular kind of lithium-ion battery, the main reason is that the LiFePO4 battery safety is very high and not too expensive. It is the optimal solution for the replacement of lead-acid batteries. The current energy density will basically be in 120 ~ 160Wh/kg, some good performance can reach 180Wh/kg, and has more than 4000 cycles and up to ten years of life. What’s more, LiFePO4 battery is a very environmentally friendly battery, which will not produce products that pollute the environment. So it makes LiFePO4 battery is the choice of the majority of battery DIY enthusiasts.

This is currently the most suitable lithium-ion battery for use in electric vehicles. The energy density is basically above 200Wh/kg, and the instantaneous discharge performance is very good, but also more than 2000 times the number of cycles. At present, most car companies choose to use NMC/NCA batteries.

LTO battery is a relatively partial door lithium-ion battery, but its advantage is that it is extremely safe and the working temperature is very wide, from -50°C to 60°C can be charged and discharged normally, and has more than 20,000 cycles, these values are much higher than LiFePO4 battery and NMC/NCA battery. However, the energy density of the LTO battery is not high and it is very expensive, which makes it less popular to choose this battery.