How to make LiFePO4 Battery Balancing？ Skip to content 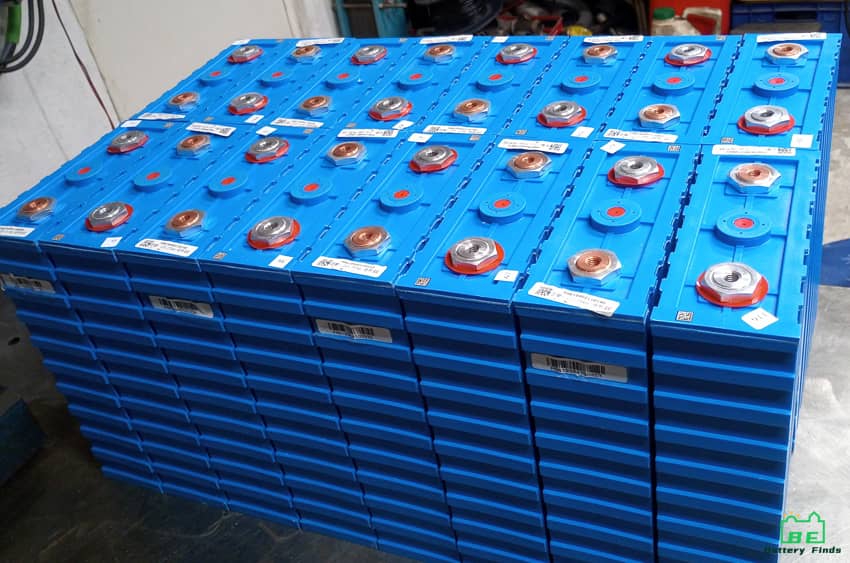 Many people may not understand what LiFePO4 battery balancing is. Simply put, it is the process of balancing the voltage and charge of each battery cell in the battery pack. Because the power of a single battery cell often cannot meet our needs, we generally assemble a group of cells together as a power.

Ideally, these cells are brand new, with the same voltage, capacity, etc. But in fact, when each cell leaves the factory, there will be more or fewer errors in the amount of charge, and there will be many influencing factors when the cell is transported, which leads to even new cells. There is a degree of difference, and it will become more and more apparent during their cycle. In order for these cells to function as a complete battery and work better together, we must do LiFePO4 battery balancing.

How to do LiFePO4 Battery Balancing?

First of all, we need to know that there are 2 methods for the most traditional battery balance, namely top battery cell balancing, and bottom battery cell balancing. However, with the continuous advancement of technology, we prefer to use scientific means to solve such complicated problems. At present, most people use a device called a balancer. This device can effectively do LiFePO4 battery balancing, and is more accurate and efficient than manual balancing. But if there are no conditions, only manual balancing can be performed.

It’s actually not too difficult to do manual balancing. First, we need a multimeter: to test the voltage of each cell. Then you need to record the voltage parameters of all the cells, and then arrange the cells in order from small to large. Of course, it is also possible to go from big to small, as long as you like it! Then we need to choose a parallel way to connect all the cells, why parallel? Because for cell balance, series connection is relatively unsafe, and the parallel method is more suitable for cell balance. After the connection is completed, we need to wait for a long period of time, during which time the relatively high voltage cells will slowly put the charge into the relatively low voltage cells, and finally reach a balance.

Also, don’t forget to use a multimeter to test the voltage and capacity of the battery pack to see if it matches your theoretical calculations. After completing these steps, you can choose top balance or bottom balance according to your needs. After completing the cell balance, don’t forget to add an excellent BMS. In addition to detecting the parameters of your battery pack and preventing the LiFePO4 battery pack from overcharging, over-discharging, and over-current problems, BMS also has certain effects on maintaining cell balance. Of course, it is highly recommended to use a balancer, otherwise in future use, balancing batteries will become your daily work.